Revisiting the interpretation of Lepenski Vir as a Mesolithic village in light of the latest aDNA evidence for the arrival of Aegean first farmers. Now published in Journal of World Prehistory:

Was the Fishing Village of Lepenski Vir Built by Europe’s First Farmers?

It is now widely accepted that agriculture and settled village life arrived in Europe as a cultural package, carried by people migrating from Anatolia and the Aegean Basin. The putative fisher-forager site of Lepenski Vir in Serbia has long been acknowledged as an exception to this model. Here, the Mesolithic–Neolithic transition—possibly inspired by interaction with the new arrivals—was thought to have taken place autochthonously on site. Our reinterpretation, based on ancient genomes, as well as archaeological and isotopic evidence, indicates that here, too, house construction, early village society and agriculture were primarily associated with Europe’s first farmers, thus challenging the long-held view of Lepenski Vir as a Mesolithic community that adopted Neolithic practices. Although aspects of the site's occupation, such as the trapezoidal houses, were inspired by local Mesolithic traditions, it is far from certain that the village was founded by Iron Gates foragers. A detailed timeline of population changes at the site suggests that Aegean incomers did not simply integrate into an established Mesolithic society, but rather founded new lineages and households. Iron Gates foragers and their admixed descendants largely appear to have been buried separately, on the fringes of the settlement. The diet of those buried outside in pits shows no major shift from aquatic to terrestrial food resources. 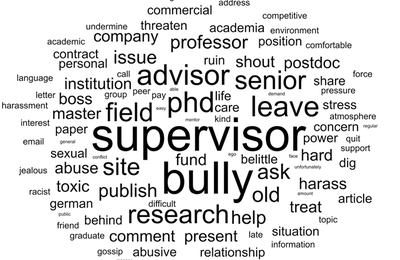 The Central/Western Anatolian Farming Frontier
A precarious future: reflections from a survey of early career researchers in archaeology
Comment on this post
Newsletter
Follow me
Search
Prehistoric Migrations